Home › Things to do in Limousin › Historical Fresco of Bridiers 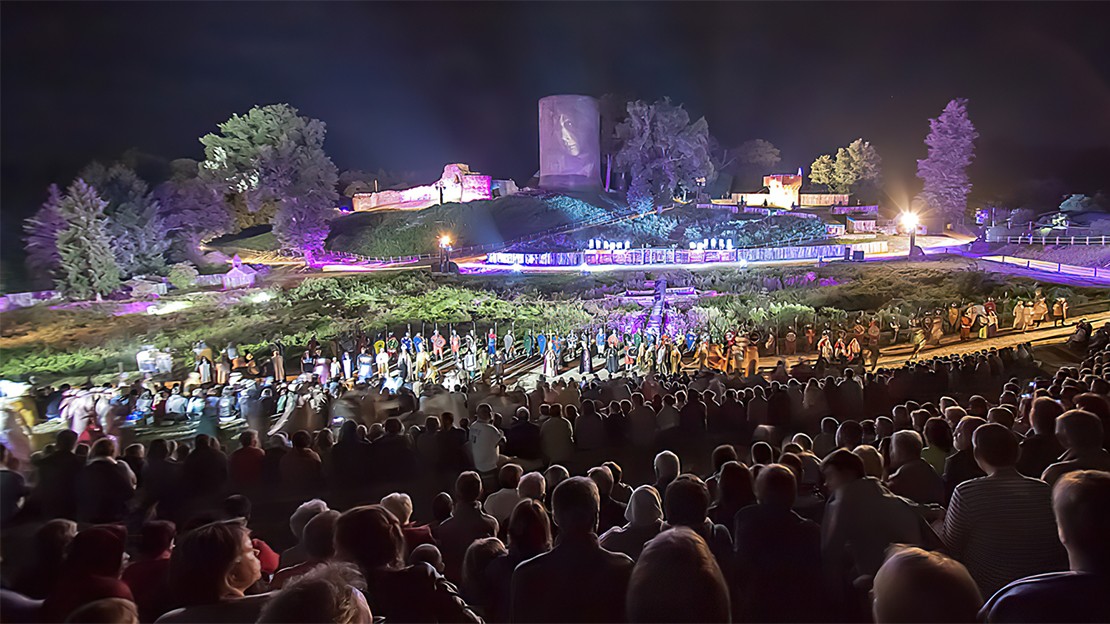 Just ten minutes from the Wyndham Halcyon Retreat lies the historic site of Bridiers; a medieval fortress that hosts an epic yearly festival. Every summer, hundreds of volunteer actors, artists, set and costume designers come together to carry out the massive feat of turning the tower and its surroundings into a living, breathing showcase of history.

Using sounds, pyrotechnics, light displays and dynamic use of the surrounding area to build astonishing sets, bygone eras are depicted in awe-inspiring theatrical productions. Over the years, we’ve seen everything from exciting medieval battles and Viking longships to emotive 2nd world war scenes. All have been re-enacted with astounding special effects and an immense effort from all involved to create powerfully immersive experiences.

This year’s special 16th edition is set to carry the audience all the way back to 55BC; the very beginnings of Roman rule over Gaul.

This theme is especially fitting since Bridiers sits among real Roman-Gallo archaeological sites. This summer, as an added extra, spectators will be afforded special access to these sites along with a guided tour.

The creators of the show are keeping lots of plans secret so that elements of the production will remain a surprise, but what we do know is that the show will cover five centuries of history and will be set across varying backdrops; from Bordeaux to Rome, the Orient and back to Limoges. There will be battles and appearances from famous characters; think Roman senators, Druids, Barbarians and perhaps even Caesar himself?!

We’ve also heard that for the first time this year, an exciting addition to the performance will be the inclusion of a menagerie of live animals! We can’t wait to find out what is in store!

For more information and to buy your tickets, visit the official website: 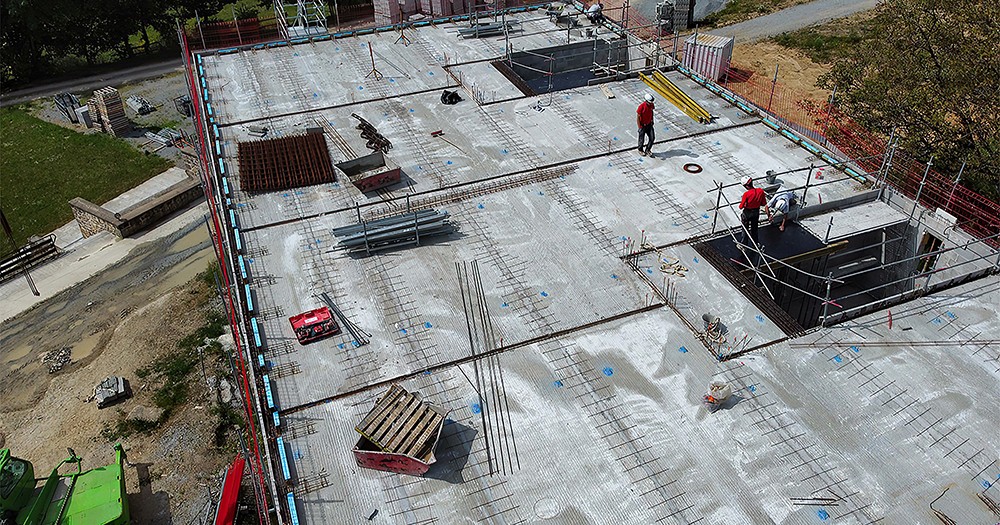 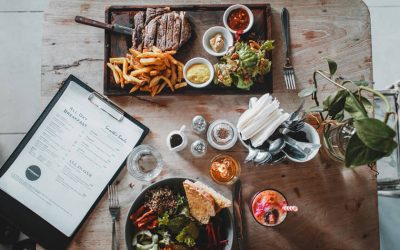