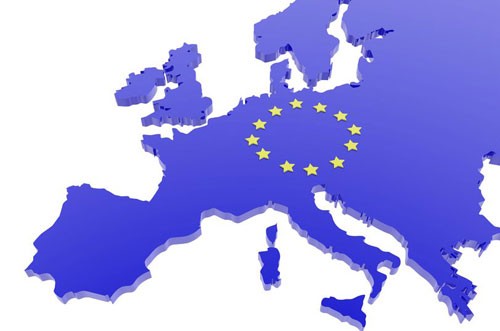 It’s well over a year since Britain voted to leave the EU and without doubt one of the biggest concerns was the rights of British citizens living in Europe, mainly in France and Spain. Indeed, we’ve had many questions relating to this and the Halcyon Retreat resort. There are around 1.2 million ‘expats’ living in Europe currently and finally, following a late night agreement in December, their rights have been confirmed.

Britain’s Prime Minister, Theresa May, held a joint press conference with European Commission President Jean-Claude Juncker in Brussels where it was confirmed that British citizens in the EU and EU citizens in Britain could, essentially, go on living their lives as before.

Mrs May was quoted as saying that “The deal we have struck will guarantee the rights of more than three million EU citizens living in the UK, and over one million UK citizens in the EU.”
The agreement covers the protection to live, work and study in the UK. In the same way, the UK government has said that EU citizens who have been living in the UK for 5 years can benefit from “settled status”, meaning they would enjoy the same rights as British citizens.

Expat benefits and healthcare rights will also continue under current rules. In turn, the EU has agreed in principle to grant identical, reciprocal rights to British citizens living in the EU.

There’s also further positive news for the expat community in France in that these rights will not only apply to those already living abroad, but to anyone relocating before the so called ‘Brexit Day’ – currently set as 29th March 2019.

Great news all round for British owners in the Halcyon Retreat and those looking to buy also.

Save
← The festive favourites of France Limoges to Paris in 25 minutes? →