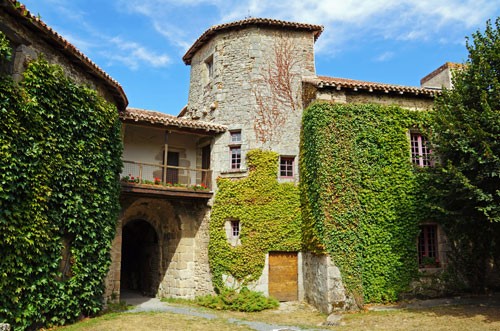 New data has suggested that the sales of French property to other nationalities increased last year by almost 30%, with British buyers dominating.

According to mortgage specialists BNP Paribas International Buyers, non-resident purchasers amounted to 17,785 sales in total, compared to 13,823 the year before. 6,066 of the 17,785 were sales to British buyers, representing around a third of all foreign buyers. Belgian and Swiss buyers were the next most popular buyers.

Amongst all international buyers the most popular region to buy in 2015 was Provence-Alpes-Côte d’Azur (22% of all sales). International sales in some regions were dominated by British buyers. In the Limousin for example, 72% of the non-residential sales were to Brits. The average transaction value by British buyers was €262K, in line with the past three years. That is slightly lower that the overall average sale value of €310K.