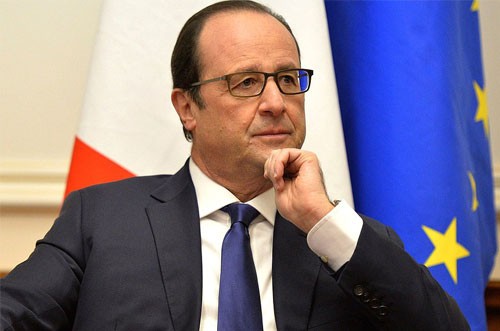 At a joint press conference in the Élysée Palace in Paris this week, French president François Hollande made it clear alongside the new British prime minister Theresa May that British people living in or working in France would be allowed to stay in the country, even after the UK’s exit negotiations conclude.

Hollande became the first EU leader to state this, a reassuring message to those who considered the Brexit vote to be a major issue for those living in France. It also is reassurance for those looking to purchase holiday homes in the country too.

In the coming months, May is expected to visit more EU leaders as she lays the foundations for negotiations on Brexit, even though Brussels has banned formal and informal talks until article 50 is activated.

Meanwhile, according to data from the currency website xe.com, there are positive signs of recovery. After the initial temporary drop the rate has increased and is currently around the 1.2 EUR to 1GBP, just short of the 6 month average of around 1.26EUR to 1GBP.

Halcyon Developments Group, for a limited time, are offering pre-Brexit rates on the properties they have for sale in France and Greece. To discuss this further, please contact our specialist property consultants on +44(0)1822 613377 or email info@bandbw.co.uk.

Save
← Orlando isn’t just about the theme parks! Unique new route opens up US east coast →