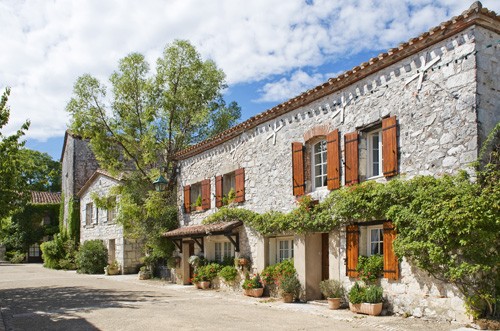 The Halcyon Developments Group have experienced two record months since the start of the year, with British buyers in particular coming to market again following the Brexit vote.

One of France’s leading property agents has also seen a sharp rise in enquiries from British buyers, up 34% in the last three months. ‘We’re noting increasing demand from serious buyers, that is those people who have thought carefully about their decision before deciding to buy a home in France,’ said Trevor Leggett, Chairmain of Legget Immobilier. Being based in France, the firm has also seen increasing demand from French buyers.

Mr Leggett believes that the current rise in the French economy will continue to provide a solid foundation for house price growth in France generally, but more so in areas where tourism demand is high and/or growing.