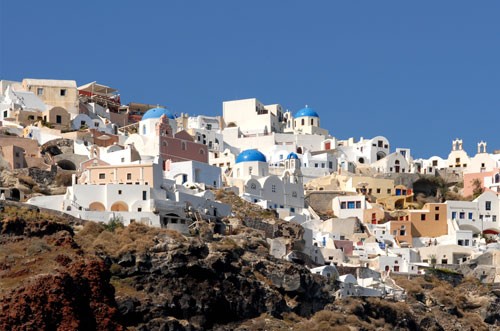 Property prices around the world in key locations increased by 6.5% between March 2016 and march 2017 – the highest increase in 3 years, according to the Knight Frank global house price index.

Of the 55 countries reviewed, 11 showed double digit growth, whereas a year before it was only 4.

The results were released just before the French and Dutch elections and both saw growth. Property in South Korea, the UK and Germany slowed.

Own a holiday home in this all year round family r

By continuing to use the site, you agree to the use of cookies. more information