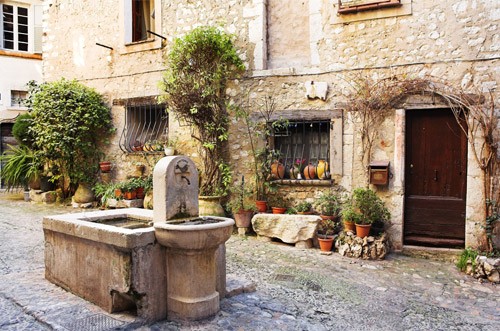 A recent survey from legal firm Spanish Legal Reclaims has revealed that Brexit – even in its current ‘question mark’ form – is not putting buyers off buying a holiday home in leading European countries.

Countries like France, Spain and Italy – always been popular with British buyers – are still doing well.

Of those surveyed, 55% said that Brexit will have no impact on their decision to buy – with 10% actually saying that they were more likely to purchase in Europe now the Britain is to exit the European Union.

Spain remains the most popular destination for British buyers, with 45% saying it was their number one choice, with 37% feeling that France was their first choice and 20% putting Italy as their premier choice.

Indeed, enquries we have had regarding Halcyon Retreat have grown to, as France remains a stable prospect.

Save
← Overseas Property and Brexit: The Big What If? ING advises savers to look for another bank →