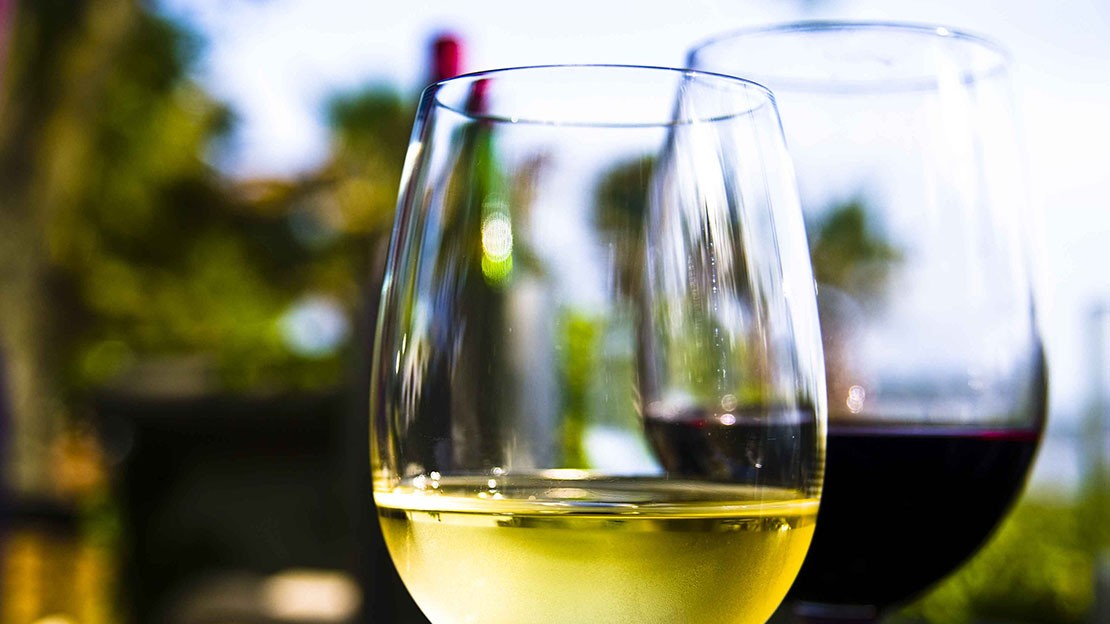 Nothing is more iconic of French culture than wine. Although the Limousin region is not currently famous for wine-making, like Bourdeaux or Rhône Valley, it is slowly regaining its lost reputation.

In the Middle Ages, Limousin was famous for its Renaissance art and lesser known for its wine. Historic periods of poor weather and disease ravaged the region’s wine growers, and only recently has there been a wine-making renaissance in Limousin.

So, whether you’re looking for holiday homes in France, or you already have an investment property in Limousin, here is Halycon’s take on the three best wines in the region for your holiday itinerary…

Mille Et Une Pierres is actually the name of a vineyard which produces over 180,000 bottles of ruby reds, refreshing rosé and crisp whites. The wine comes from the Branceilles region and was relaunched in 1986 after its vineyards were devastated by phylloxera virus and mildew fungus. For a century, its grounds used to grow walnuts and truffles, but the locals soon found their confidence to regrow vines. Due to its success, the vineyard has doubled in area, from 20 hectares to 45 hectares.

This golden white wine gets its name from the unique drying of its grapes on a straw-bed before pressing. The slow drying and pressing gives this wine a distinct sweetness and golden sheen. The Vin Paille has been around since the Middle Ages and is usually served at Christmas as an aperitif; however, it is perfect to enjoy at any time of the year.

This Haute-Vienne wine dates back to the 16th century but ceased production from 1870-90 due to weather conditions and disease. However, in 1990, the vineyard was revived to give the residents a local wine for their festivals. It soon gained a reputation and now is drank beyond Limousin. The yearly yield of production depends heavily on the region’s seasonal climate, so it can sometimes be difficult to get your hands on. But if you do, then all Halycon can say is bon appétit…

Save
← Why retire to Limoges What's to gain from spending time in The Great Outdoors? →